Amongst the official content produced during the three years of Recognize&Change there are several promotional videos you will find in this page. The promos are dealing with the three main project’s themes and have been disseminated as part of campaigns on social media and beyond, have been utilised during workshops in schools, screened in public places Fell free to use and share them as you like, helping to counter discrimination and violence, promoting a culture of trust and mutual respect.

When we talk about violence no one is immune. Violence is a plague affecting our societies at many levels. As a victim, a perpetrator or a witness in one way or another it touches everyone. It is our responsibility to contrast and prevent it. 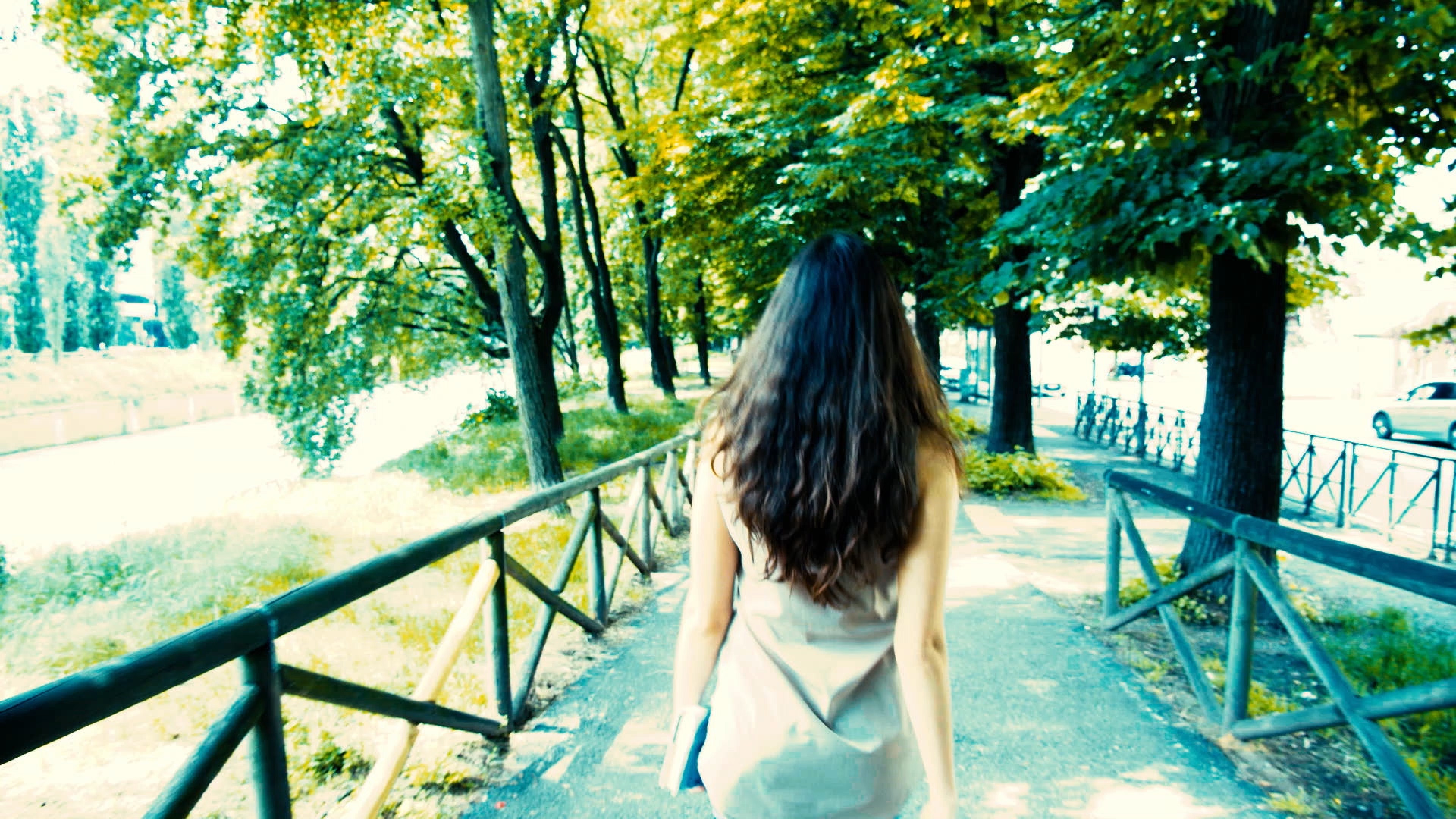 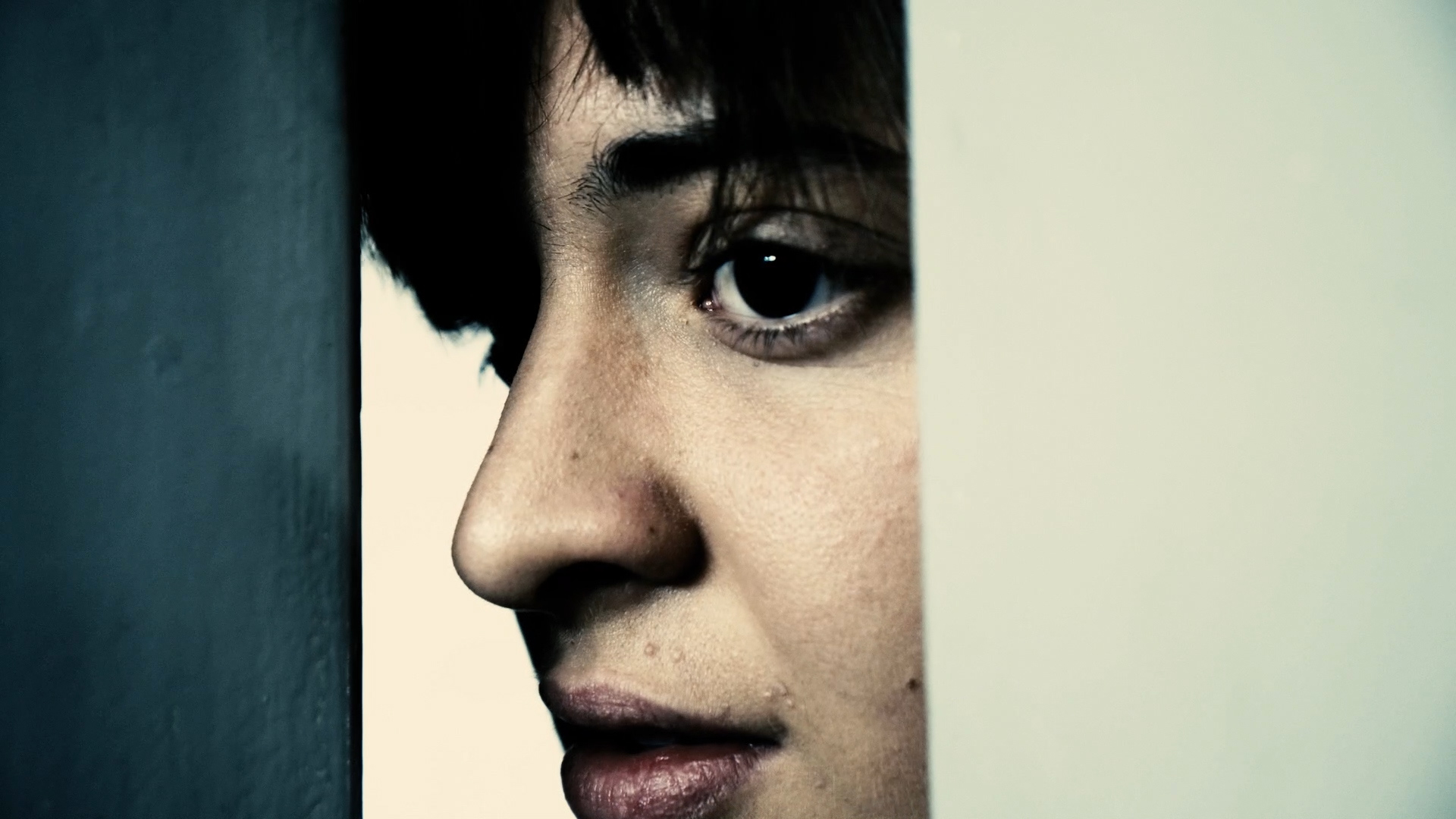 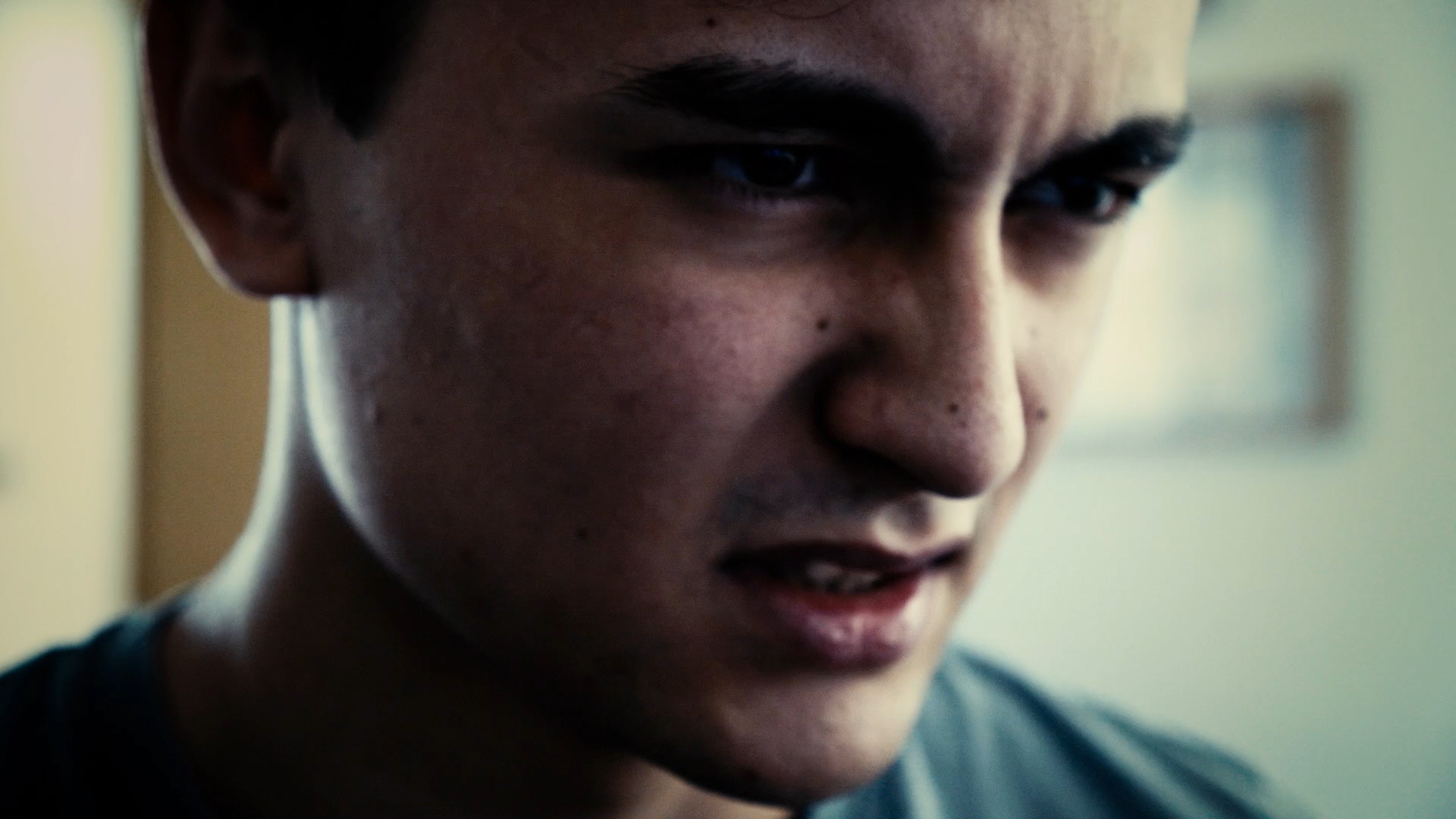 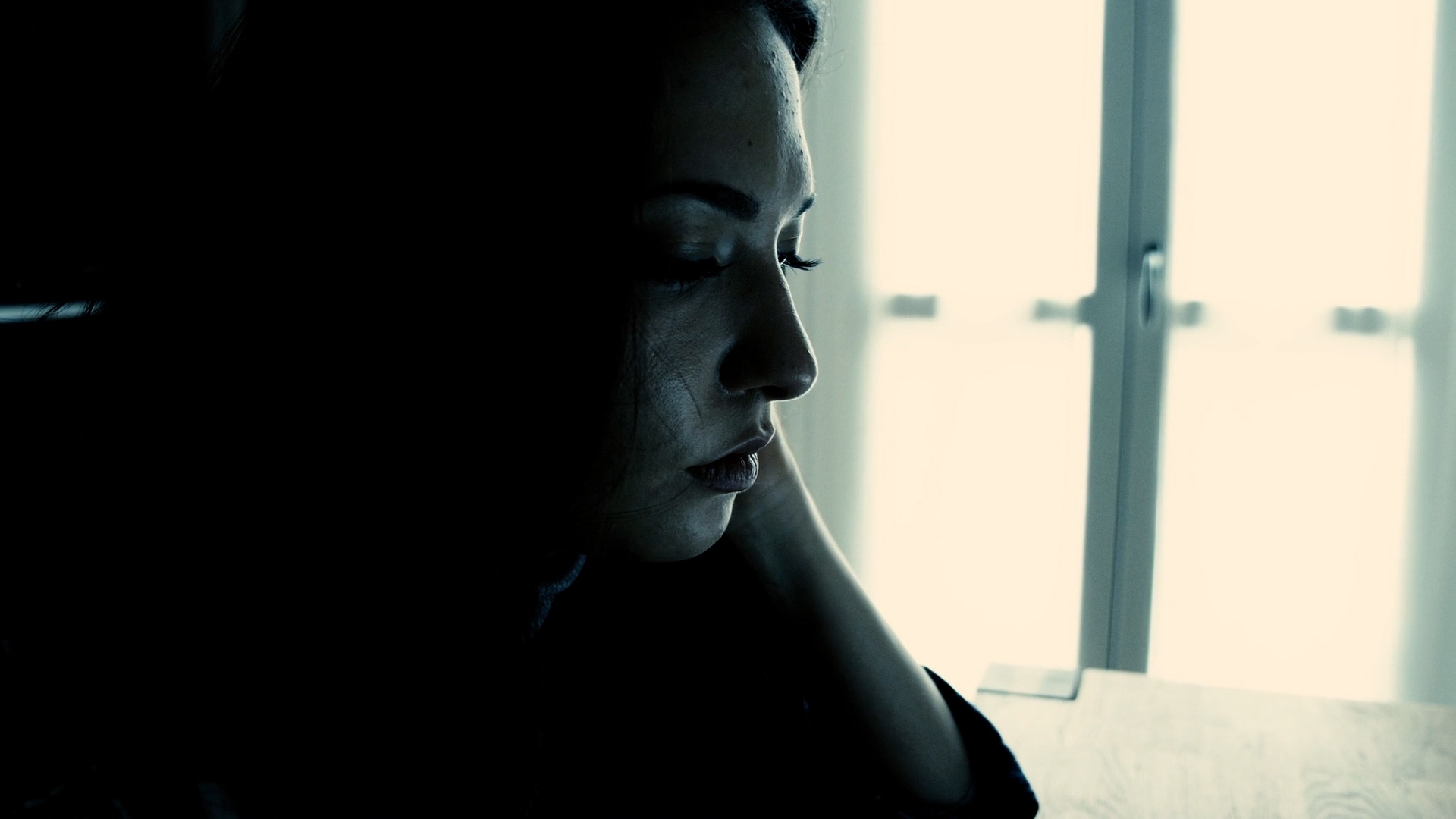 I am not A monster

Some people feel like monsters because the way others look at them. But this is just a perception, the reality is another thing. To better understand what is like to be discriminated watch the story of 5 ‘monsters’. They all have something in common, with you. 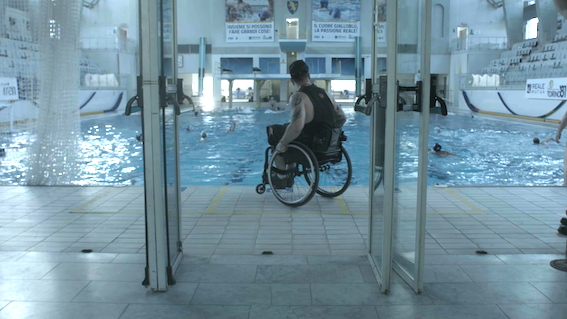 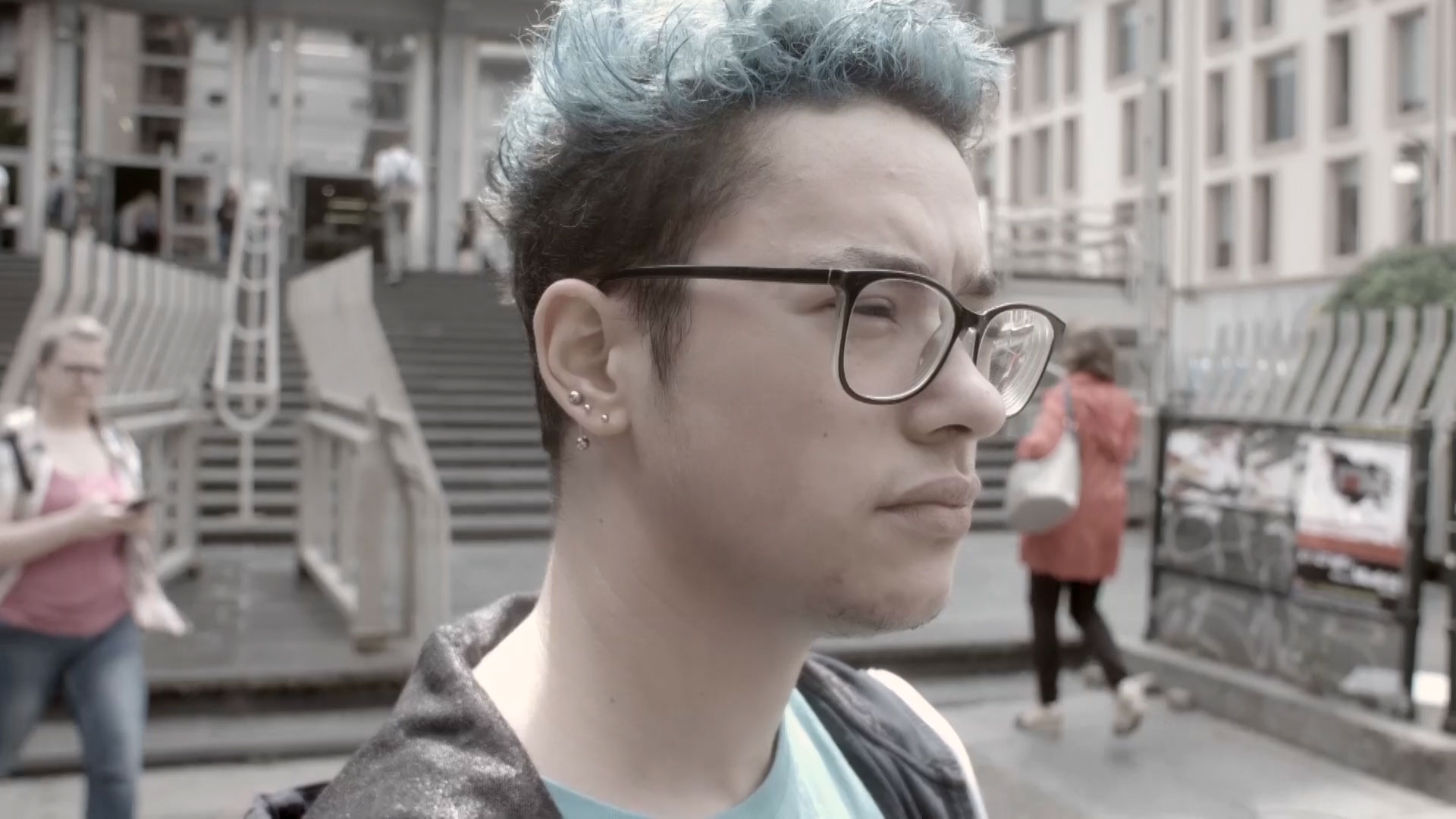 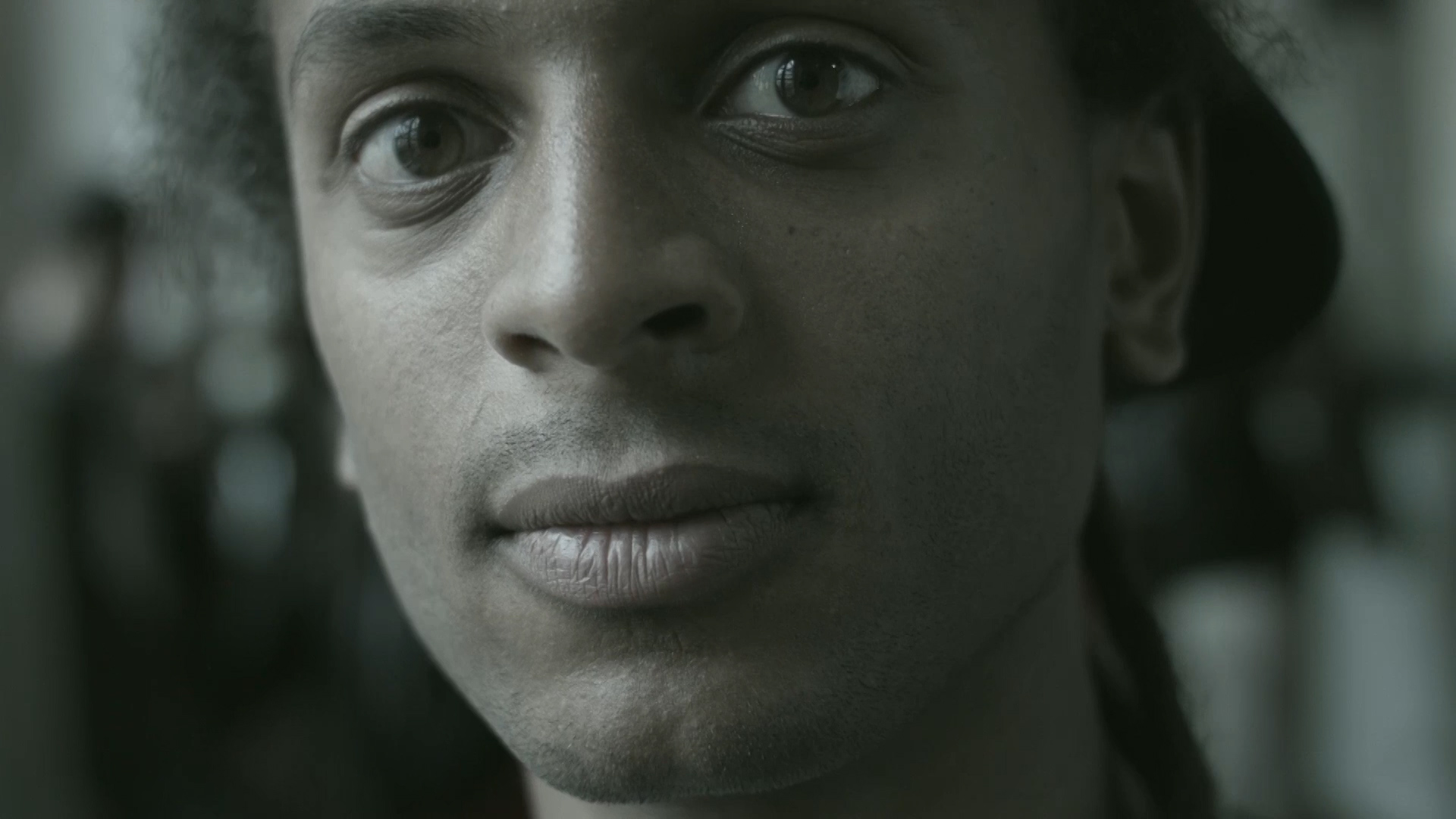 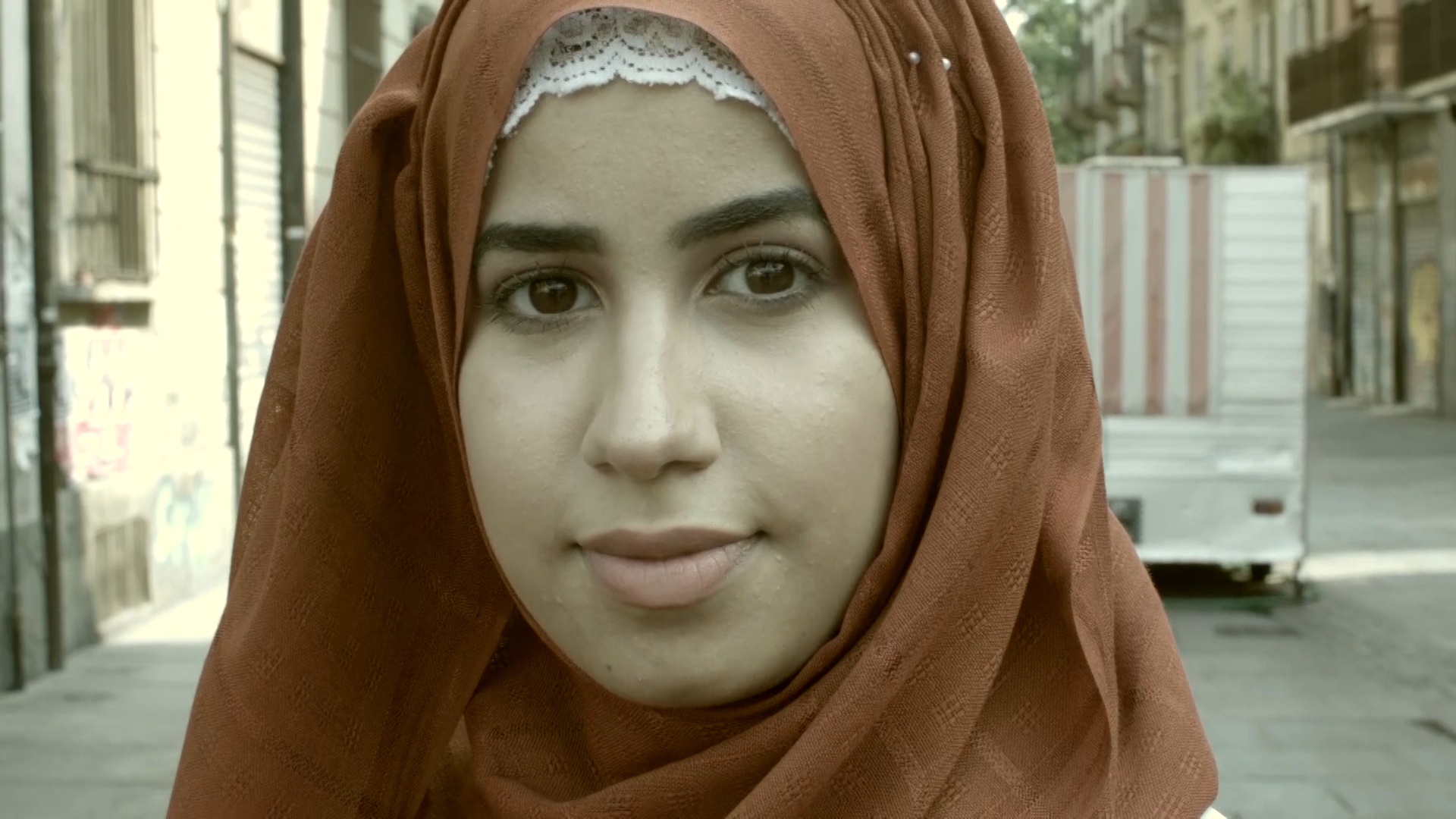 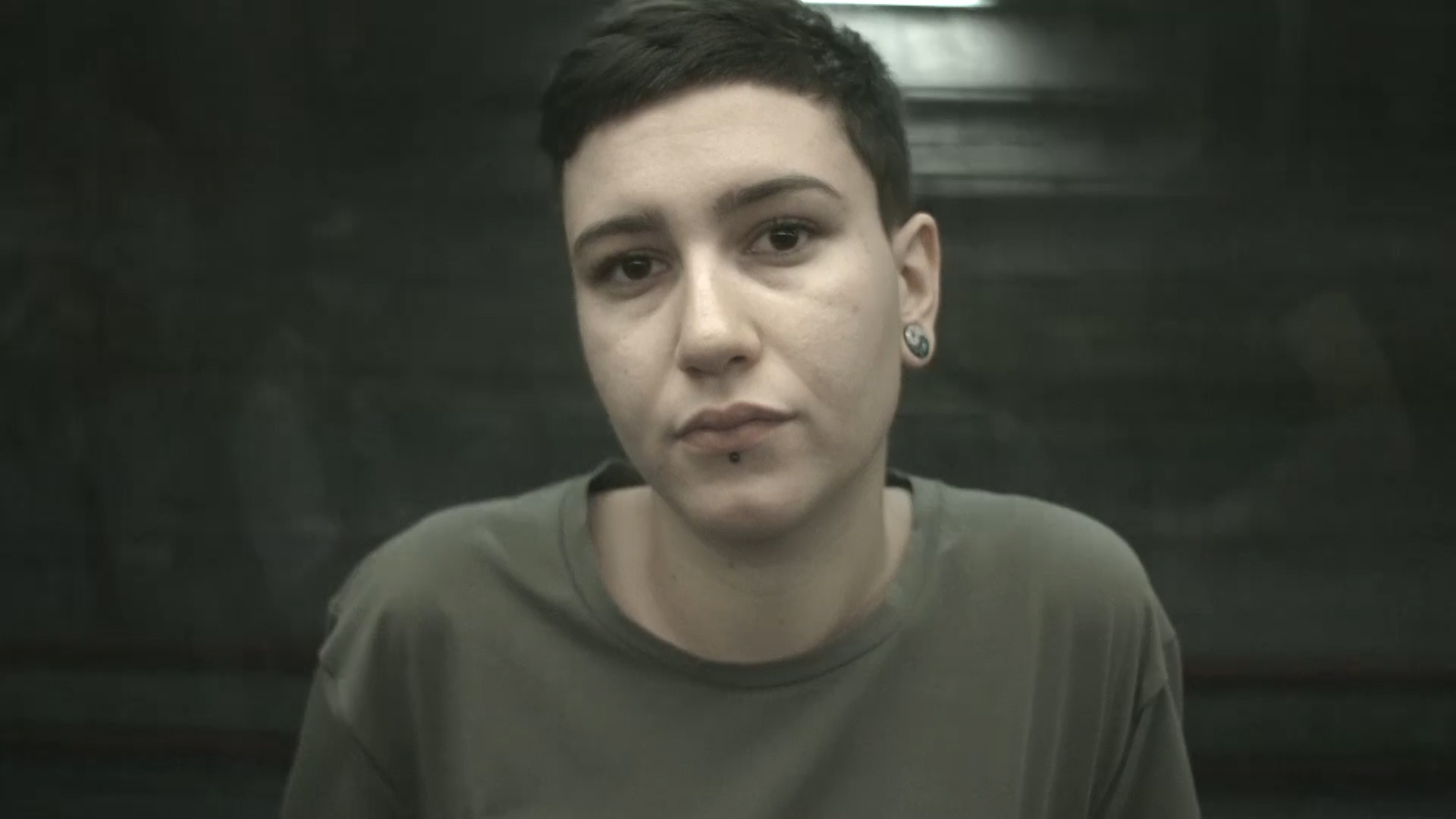 We are all different and diversity should be seen as a value and celebrated as one of the distinguishing feature of humanity. Identity is a complicated issue but if we choose to building a culture based on trust everything become much easier. 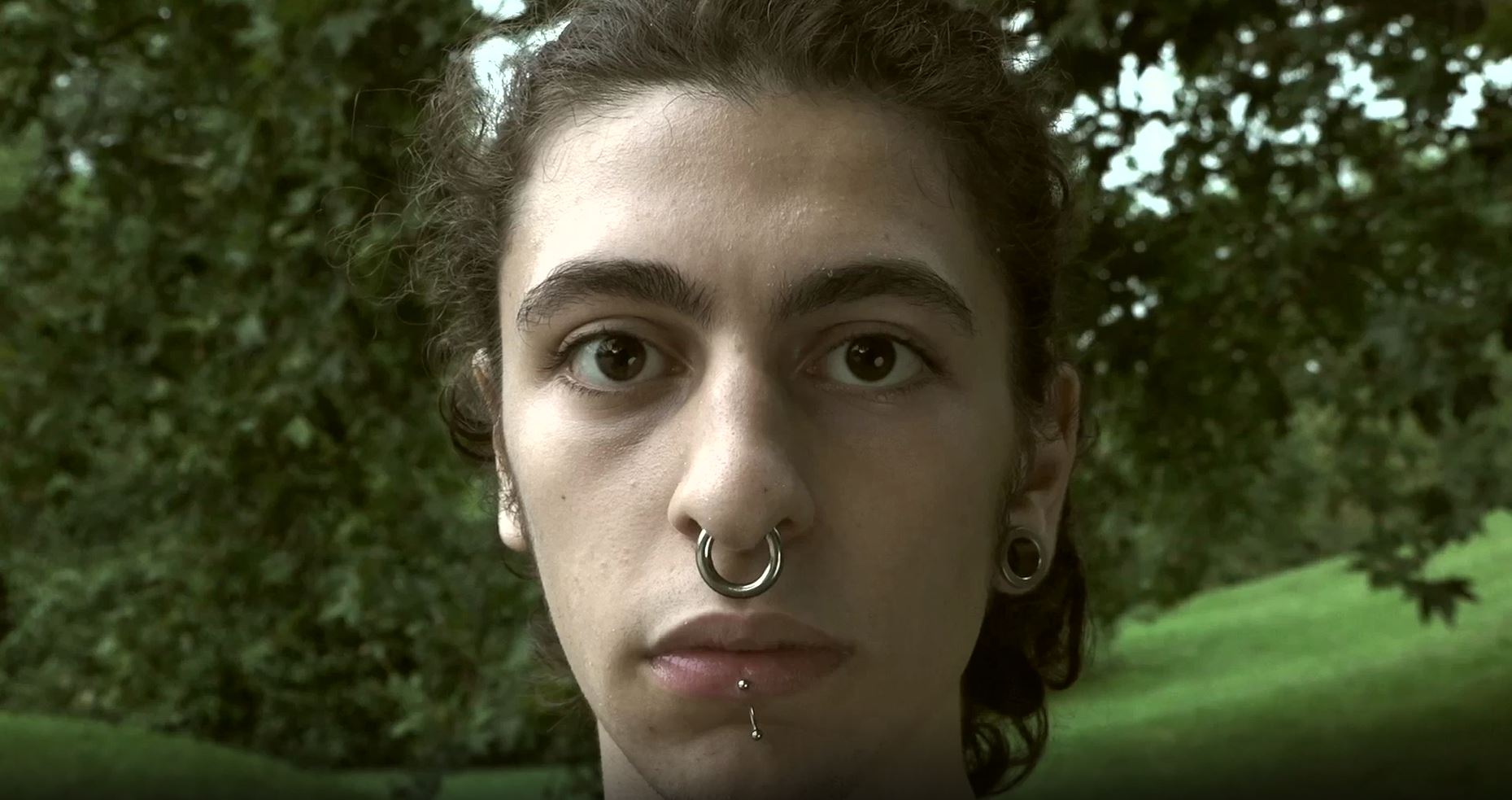